GIRLS TODAY – WOMEN TOMORROW is an empowerment programme aimed at validating the dreams of a girl child in disadvantaged communities.  This programme envisions to invite teenagers and young women from rural areas through recruitment at schools located in these areas. Our focus being schools that are experiencing teenagers with low self-esteem, peer pressure, a high rate of teenage pregnancy, lack of motivation and school drop-outs.

This programme and platform engages secondary and high school girls from the start of their subject-selecting phase and provides information, resources and guidance that they may not have easy access to. It offers advice on life and studies, links to masterclasses, bursaries and internships, a portal for advice, career guidance and CV creation. The overall purpose of the platform is to empower young women to make healthy decisions for their future, while encouraging them to stay in school and equipping them with skills and resources that would make navigating through school enjoyable and easier.

Girls Today – Women Tomorrow unleashes the next generation of female leaders; equipped in her worth and her voice; ready to participate in issues of national importance and economic dialogues.

“The world would be healthier & wealthier with a deliberate investment to our children’s education.”

Did you know that in some parts of the globe, the three most dangerous words are, “It’s a girl”? This simple fact shapes the world around them and can even put their lives in jeopardy.

Is a Pregnant Teens and Teen Moms Mentoring Program. This one-on-one mentor program supports the educational, life, career and parenting goals of teen mothers in the Mpumalanga Province where teenage pregnancy is high. Volunteer mentors are matched with pregnant or parenting teens in high schools to provide guidance, inspiration and real life experience in a trusting environment, with the goal of empowering these young women to stay in school, stay-off substance abuse, develop post-secondary education goals and become independent, self-sufficient mothers. Where a need arises, we assist with adoption process where a teen mother feels unready to parent their new-born. This helps both the teen mom and baby to live a guilty free life.

Mentors for the program are mothers themselves who can provide support and guidance about issues that the teens are facing every day. Volunteers commit to mentoring a teen mother once a week for approximately one hour during their school lunch / free period or an arranged time with teachers and parents

CHILDREN’S  RIGHTS – END CHILD MARRIAGES through our community development programmes, we partner with local chiefs and boNdlunkulu to educate the communities against the crime embedded in “ukuthwala” child marriages. As a Foundation we strongly believe that a healthy culture embraces all its citizens and infringes none of their rights. Children’s rights are also valid, regardless whether they can speak for themselves or not.

“If culture and tradition violates Human and Children’s Rights, it should be stopped!”

Promoting Human and Children’s Rights, Eve-Empowered Foundation partnered with End Child Marriage in order to encourage and facilitate dialogues to end Child Marriages. On the 22nd of December 2017, the Commission on Gender Equality, Chairperson Lulama Nare shared an alarming statistics of child marriages. It is said that 91 000 South African children between the ages of 13 and 17 are abducted and married off to men they do not want. As Eve-Empowered Foundation, there is no other description for this, other than RAPE!

“It is disheartening to learn that in this era of our democracy such social ills still continue to affect our young girls and no one is brought to justice, because culture…” Nokwazi Ndzimandze; ED Eve-Empowered Foundation

Think about it; while the young girls are abducted. What picture and legacy is being left with the young boys of such villages? This conversation is never about girls and women only. Everyone is affected and until we all realise that, the future of our children remains blur.

These news have paralysed the victims of Child Marriages, from parents to the children themselves. As a catalyst organisation, we set aside the paralyses but chose to tackle this matter, in dialogue by involving the key stakeholders; men and boys. We believe as Eve-Empowered Foundation that we can never resolve the plight of women without the involvement of men. If we can admit this “I am because of a man, he is because of me”. Then, together we can heal our communities and together we can restore and build stronger families, with a future fuelled boys and girls.

Eve-Empowered therefore believes that raising men as champions through training and signed petitions by local chiefs and traditional leaders. We believe with this strategy, the ongoing abduction of our girls can be curbed and erased in the face of our beautiful democracy.

The majority of women in the rural areas lack accurate information about HIV/AIDS. Most of them believe the most important clinic visit, is that of regular contraceptives. They have been misinformed about the virus, thinking contraceptives can stop the transmission of HIV/AIDS and other deadly transmitted diseases.

Our programmes help to amplify the voices of women living with HIV, sex workers, truck drivers, women who take drugs using injections, sexual active teenagers and entrepreneurs. We use strategies that promote their leadership and meaningful participation in all their decisions and actions to respond to HIV/AIDS.

in 2016, we launched our first masterclass with a group of 20 women entrepreneurs from various business spheres namely farming, manufacturing, technology, events conceptualisation & management, business branding, advisory and consulting. Eve-Empowered Foundation exists as a catalyst for women social imbalances and as an investor into women’s business ideas. 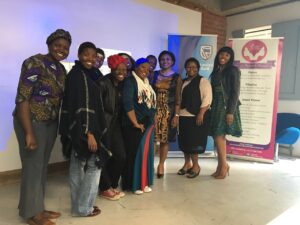 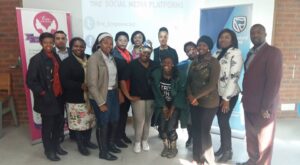 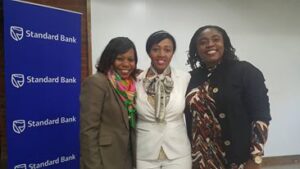 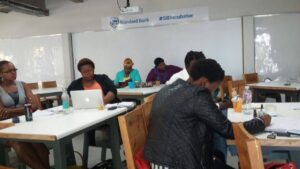 Our signature annual dialogue where women from all walks of life, gather for one purpose; to reclaim their healing and wholeness after a year of highs and lows. Subscribe to our newsletter to receive updates on our next conference and other life changing dialogues.

Our work contributes to cutting edge research locally and globally. Eve-Empowered is a member and a partner of Girls Not Brides Globally. Our partnership with them is an advocacy coalition composed of more than 50 organizations and has been working for nearly a decade to end child marriages, globally. 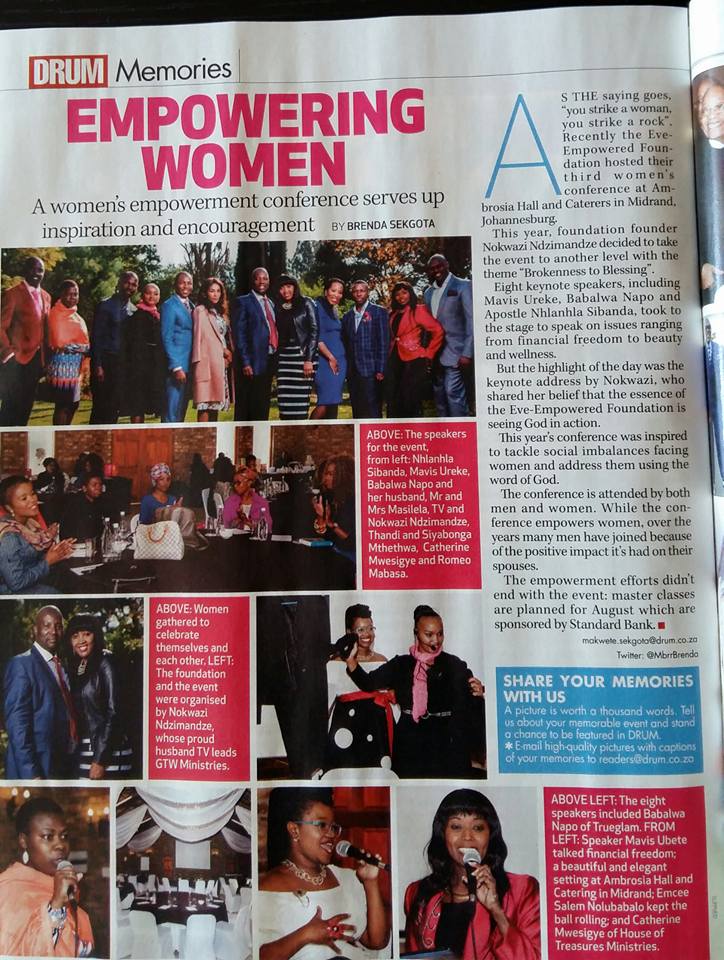 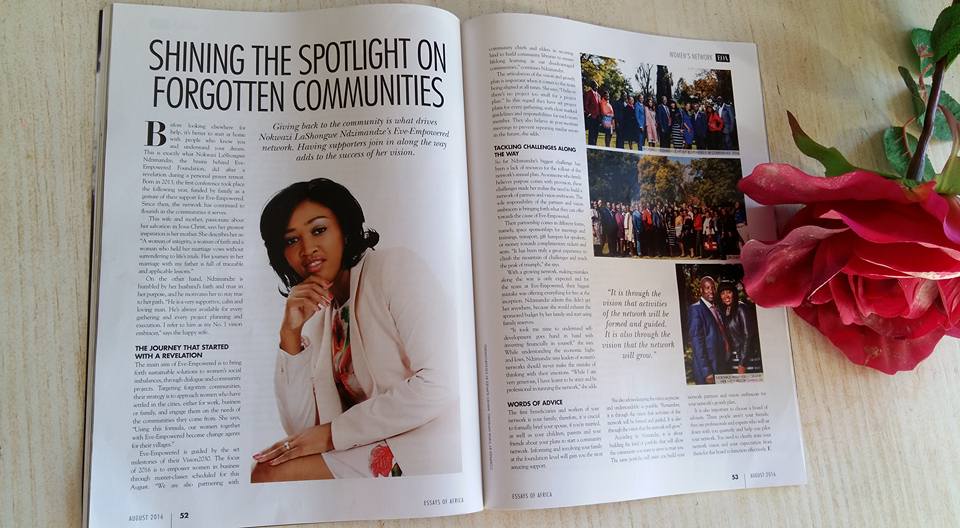